The history of the Bronx. The heritage of Fordham Hill.

Fordham Hill was built as a rental property in 1950 by The Equitable Life Assurance Society and converted to a cooperative in 1982. Today, the property includes nine high-rise buildings with a total of 1,130 apartments, a parking garage operated by an outside party who provides discounted rates to Fordham Hill shareholders, a 30-unit rental building owned by the Cooperative, and vacant land that has potential for future development.

Background and History of the Bronx.

In 1639, commercial sea captain Jonas Bronck, an immigrant to the Dutch Colony of the New Netherlands now known as New York, became the first European settler to establish himself in this area.  The name “Bronx” derived from the area being referred to as “Bronck’s Land”; eventually the “ck’s” was dropped and the “x” was born. In 1898, when the city became the sum of all of its boroughs, this area was officially dubbed the Bronx.

During its golden age in the 1920s, the construction of the elevated subway line increased the area’s population, which eventually led to the building of Yankee Stadium and the mile-long Grand Concourse that was fashioned as New York’s Champs Elysees, lined with elaborate Art Deco buildings. 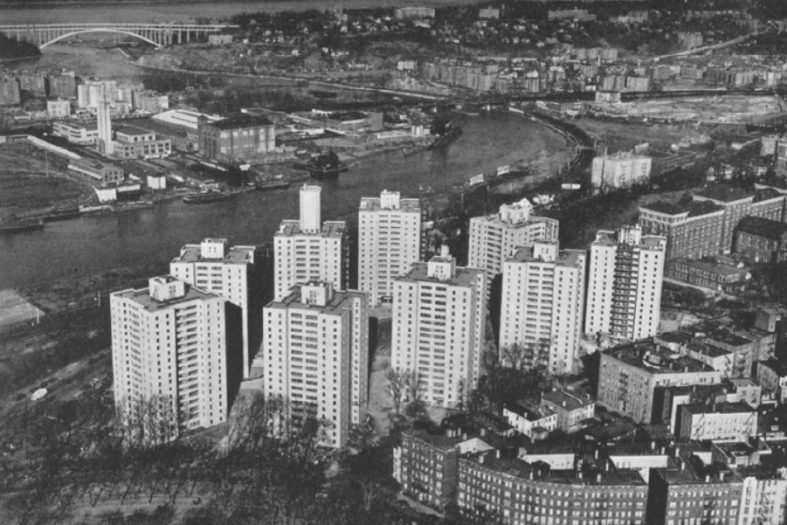 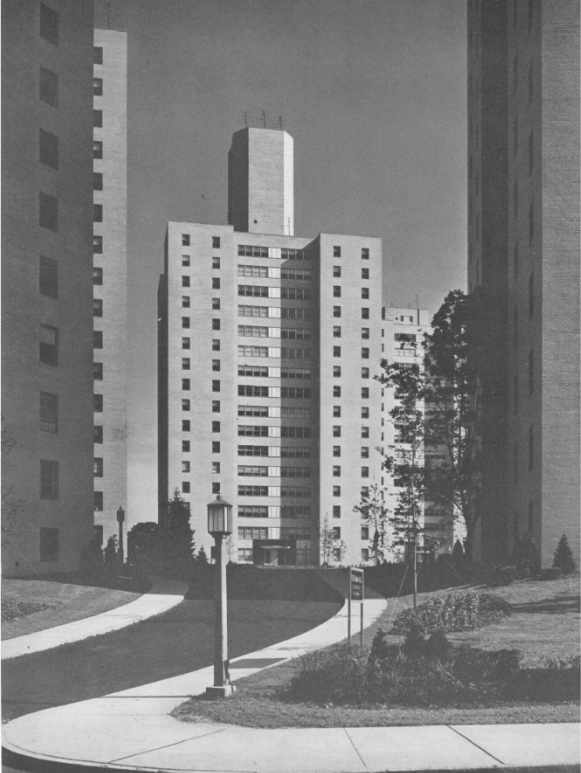 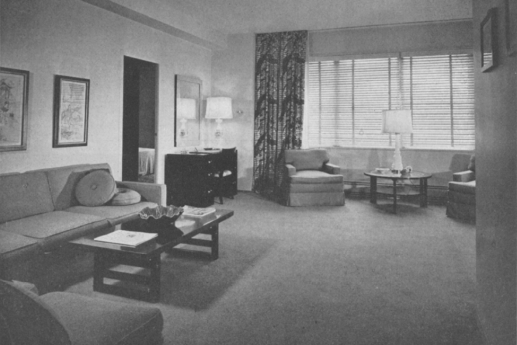 The Bronx is the birthplace of many famous people.